Is the Hike on GMAT Online Test by 25% worth?

GMAC introduced the GMAT online tests from 20th April 2020 due to the outbreak of the novel COVID 19 pandemic. According to the latest updates, GMAT online will take place two times a year from 23rd September onwards. Having said that, the authorities had hiked the fees of the home version of the test by 25%. Now, the test takers have to pay $250 to take up the exam instead of $200. Also, GMAC will begin charging the additional $25 fee to reschedule the appointment for the online test and $100 to cancel the examination. But, the question arises whether this 25% hike in the GMAT Online Home-based test price is worth? Well, let's check out!

What does the GMAT Online Test Loophole suggest?

Also, various test-takers are now questioning the viability of the online home-based test. According to them, the home-based test may invite cheating. There are also reports about the Chinese website - Chasedream.com circulating GMAT questions to users as per remembrance. We will discuss them below.
GMAC has always been aware of everything

There have been a few doubts flourishing everywhere after the Reddit expose came out. Also, shocking news came out, which states that GMAC has always been aware of everything that was going around.  News related to the Chinese website Chasedream.com came out that the website, which is operated by the candidates who took the GMAT Exam, used to share the real questions of the GMAT Exam as per their remembrance. The website is quite popular among international students and has been operating for the last ten years.

This website benefitted the test-takers by circulating the original questions. This worked as an open secret, and GMAC has always known about it. According to the GMAC Officials, It wasn't too problematic for them as they used to switch the test bank every 10 to 15 days. The switching of questions made it hard for them to find a high percentage of similar questions. This brought a slight advantage to them, which wasn't significant enough to move the total scores in any way.

This post of 'mbathrowawaycbs' has gained popularity over the last few days. Due to this, many such identical posts have followed in the Reddit space. Hence, various speculations and claims are making the rounds that the online test may be vulnerable to cheating.

COVID 19 pandemic has had a substantial impact on all the students. The admission and application processes have been adversely impacted. GMAC has decided to take the online GMAT Exam from the comfort of home. This has enabled them to save the cost opportunity by eliminating large fees for centers to host test takers. For this, one has to download software available on both MAC and Windows PC with 1 Mbps internet connection speed.

Test-takers can check-in by taking a headshot picture and a picture of their government-issued Identity card or passport. Next, they take pictures of their surroundings, which leads them to the exam. Test-takers are monitored throughout the exam using a webcam and microphone.

But, this doesn't mean that they can stop cheating. The possibility of cheating is there in the at-home online Graduate Management Admission Test. It will be easy for the test-takers to find an ethically lacking expert to take the exam on his/ her name. Therefore, GMAC should not allow at-home testing for this reason. Thus, there is a bit of a question mark on the credibility of the online home-based test.

GMAC's response in this regard

GMAC has accepted this with an old saying, "If you are not cheating, you are not trying." The cases related to cheating and attempts are not new to GMAC; they have handled such cases previously too.

A GMAC Spokesperson said that "GMAC has a proactive and holistic approach to test security, adhering to protocols on prevention, detection, and enforcement." GMAC has stated that the exam's scanning and evaluation techniques have been regulated, which will chastise the offenders.  Appropriate lawful actions like cancellation of scores,
the ban in future testing, notifications to schools, and possible legal prosecution will be taken if an internal investigation determines that cheating or test compromise has occurred.

Under such circumstances, is the 25% hike in GMAT online test worth?

From 23rd September, aspirants can take the GMAT online home test twice but at an increased price. Now, test-takers will have to pay $250 for the exam. In addition, GMAC will now charge a $25 fee to reschedule any appointment for the home-based test and a $100 to cancel any exam. Now, with such speculations, is the 25% hike worth? According to the authorities, this move comes in the wake of when appointments across both offline and online versions have started to stabilize.

But, if we go by facts, the GMAT online test is more expensive by $45 than the GRE online test, which is available at $205 in the U.S. and Europe (the fee is variable with regards to certain countries). Besides the difference in price, the GRE can be taken at five different times in a year, while the Graduate Management Admission Test can only be taken two times. There is also news of technical glitches in the online version of the Graduate Management Admission Test, along with the speculations over cheating as per the Reddit user.

But, despite all this, there is no doubt in the popularity of the exam among management aspirants. GRE is taken to study postgraduate courses across all streams. But the Graduate Management Admission Test is entirely dedicated to management students. As per reports, more than 250,000 GMAT exams were taken, and there is a trend in the increase of taking the test in countries like India. Nevertheless, the online home-based version is a godsend for students who cannot travel until the date due to the pandemic. Certain question marks are there on the exam, but the exam authorities will surely come up with a solution! 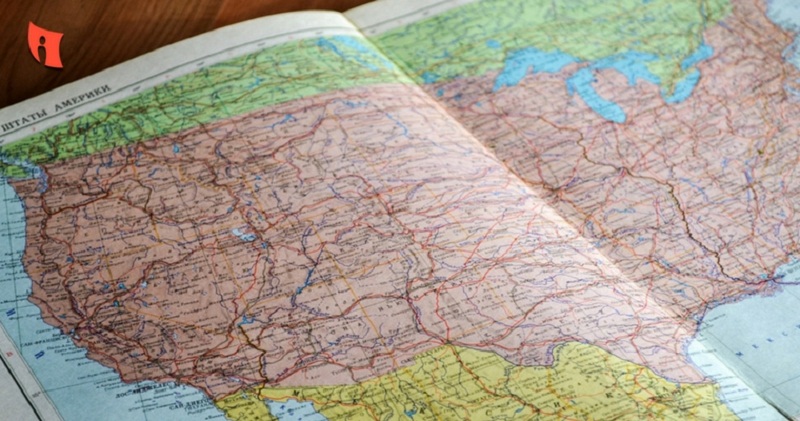 Want to Study in the U.S? Prepare for TOEFL 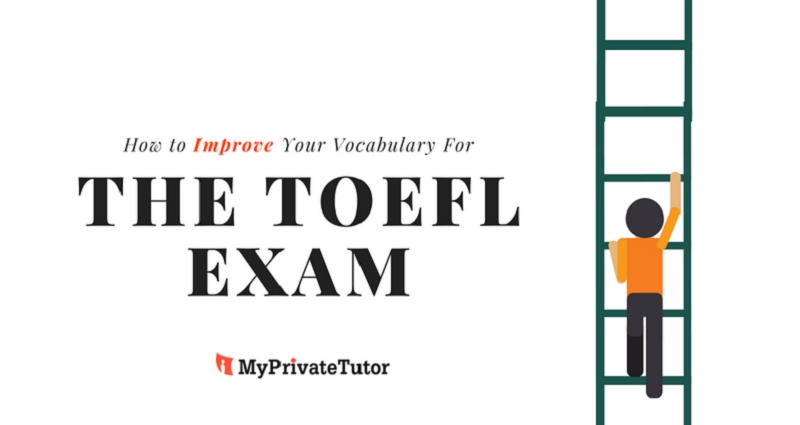 How to Improve Your Vocabulary For The TOEFL Examination

How to Improve Your Creative Thinking

05 Best Calculators to find the HCF and LCM

Ways you can Work in Education and Childcare and Still Travel